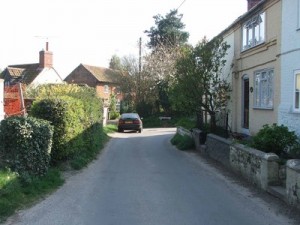 in the Village Hall starting at 7.30pm.
There will be an opportunity for members of the public to ma ke comments to the Council and any Planning Applications will be available for inspection from 7.15 pm.

The agenda for the next meeting and the draft minutes of the  previous meeting will be available at at least 3 clear days before the meeting.

Community Hall Survey There will be an opportunity to make comments on the options  put forward in the  Village Hall Options Report produced by the Working Group and adopted by the Council on 4th July.

The Council is a corporate body made up of seven elected Councillors which meets at least four times a year.

This entry was posted in Brampton and Oxnead Parish Council. Bookmark the permalink.